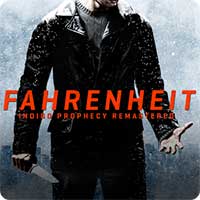 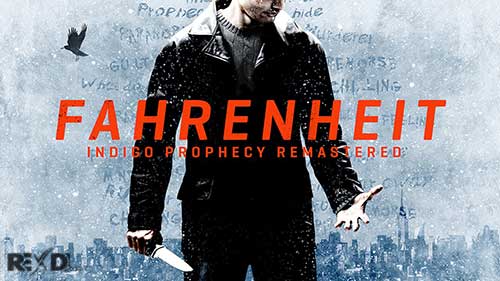 Fahrenheit (known as Indigo Prophecy in North America) is a cinematic interactive drama action-adventure video game developed by Quantic Dream and published by Atari, Inc. for the PlayStation 2 and Xbox. The director’s cut and uncut versions were later released for Microsoft Windows. Fahrenheit has sold over 700,000 units worldwide since it was released in September 2005 and has won several awards. On 4 December 2007, Atari released the game for Xbox 360 through Xbox Originals. On 8 November 2011, Quantic Dream released the game uncensored for PC through GOG.com. A remastered version of the game, entitled Fahrenheit: Indigo Prophecy Remastered, was developed and published by Aspyr in January 2015 for Microsoft Windows, OS X,Linux and iOS.

In this paranormal thriller, New York City is stunned by a series of mysterious murders that follow the same pattern: ordinary people become possessed and kill absolute strangers in public. The main characters of the story must uncover the supernatural forces behind these crimes.

A good deal of publicity was generated from the developer’s rejection of conventional game genre labeling for the title; Quantic Dream prefers to brand it as the first truly “interactive film” rather than an adventure or third-person action title.[citation needed] This game features a large amount of motion captured animation as well as branching story lines, split screen cameras and an interface designed to be intuitive and realistic. Event triggers in the game are also mainly time-based, as opposed to the more common player-initiated progression found in most games.

Guilt is a chilling feeling…

Originally released in 2005, Fahrenheit (known as Indigo Prophecy in North America) was a breakthrough in interactive narrative, teetering between the worlds of cinema and gaming while also embracing them, carving its own unique genre in the entertainment landscape. This newly remastered edition features updated graphics, full controller support AND is based on the uncut/uncensored international version of the game.

With a rich multilayered narrative, innovative presentation, and a chilling musical score by famed Hollywood composer Angelo Badalementi, Fahrenheit: Indigo Prophecy Remastered serves as the definitive version of the supernatural murder mystery and (re)introduces the groundbreaking title to old and new fans alike.

Key Upgrades:
• High-definition Graphics – All of the in-game textures have been meticulously recreated in HD
• Widescreen Support – A true widescreen (not cropped) view strengthens the game’s cinematic qualities while also providing players with a better sense of their surroundings.
• Controller Support
• Live Graphics Comparison – Players can switch between the updated visuals and the original art assets with an in-game menu option. 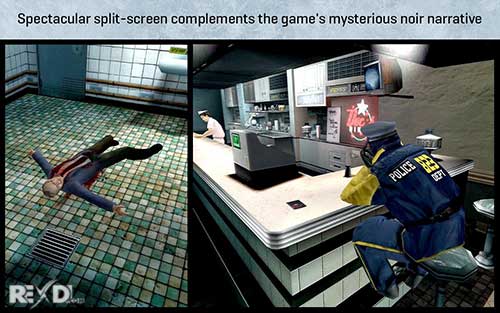 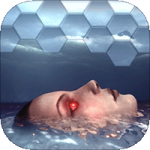 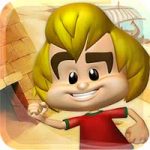 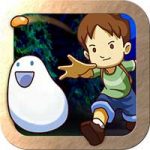 A Boy and His Blob 1.0 Full Patched Apk + Data for Android 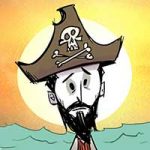 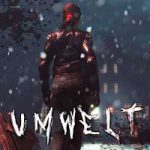