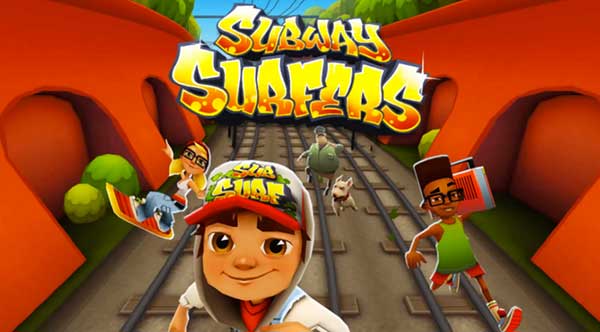 Subway Surfers is an “endless running” mobile game co-developed by Kiloo, a private company based in Denmark and SYBO Games. It is available on Android, iOS, Kindle, and Windows Phone platforms. Players of the game take the role of youthfulhooligans who, upon being caught in the act of applying graffiti to (tagging) a metro railway site, run down the tracks to escape the Inspector and his dog. As the hooligans run, they grab gold coins out of the air while simultaneously dodging collisions with railway cars and other objects. Special objects, such as the Weekly Hunt, can result an award in the game.

Subway Surfers was released on 24 May 2012 with updates based on seasonal holidays. Since 2 January 2013, updates have been based on a “World Tour” which places the game in a new city every month.

DASH as fast as you can!
DODGE the oncoming trains!

Help Jake, Tricky & Fresh escape from the grumpy Inspector and his dog.

Join the most daring chase!

– The Subway Surfers World Tour runs at top speed to Cairo!
– Play through the Super Runner Staged Challenge and unlock our first fan character, Super Runner Fernando, and his lightning-fast board, the Zuper Zapper!
– Kick off the season with a sporty new look with Hasina in her new Championship Outfit.
– Take on the Marathon Challenge with a return to Berlin! 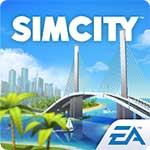 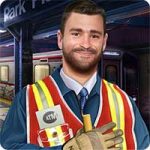 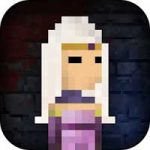 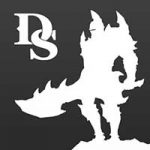 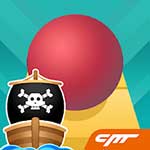 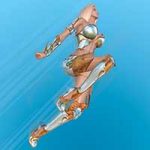