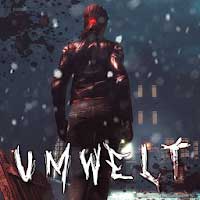 “The journey begins with the peaked curiosity of a third-rate female reporter about the news of a famous writer gone missing.
Become the female reporter to collect information and actively participate in the on-going events,
stories, and uncover the hidden truths, from the first person perspective in a VR world that goes beyond the mobile platform.”

>> The 100% dubbed dialog deeply immerses you in the story!!

>> An audio VR adventure mobile game like none before!!

– Enjoy direct control through the mobile sensor, touch screen, and gestures!
– Turn the dial to find hidden objects in locked trunks and wipe the dust off mirrors to uncover the hidden secrets to solve the puzzle.
– Perform realistic actions like grasping items with your hands, pulling on a handle to open the drawer, turning book pages one by one, and more!

>> Find clues in your surroundings and combine all the pieces of the story together to solve the mystery!

– During the adventure you’ll find yourself in an apartment, mansion, underground, rooms, kitchen, bathroom, and more to collect information, hints, and other clues to unlock the hidden secrets of the story.
– The cut scenes in between news coverage and the adventure’s path lead to a shocking end that reveals the protagonist’s hidden story!

>> Reach multiple endings depending on your choices!!!

– As you progress through the story, you will be asked to make various choices. Each choice will lead towards a different ending. How the story turns out is based solely on you!
– Don’t miss the final hidden story revealed after the multiple endings!

>> Don’t worry about any additional charges or data usage!

– With no additional in-game purchases, you can play clear to the end by purchasing the game!
– Play the game even without internet connection!

1. Episode 2 In chapter 2, when the mini game fails, the phenomenon that starts at the next stage has been fixed.
2. Escape and Rescue In the mini game, the sound that hits the wall when the character moves is small. 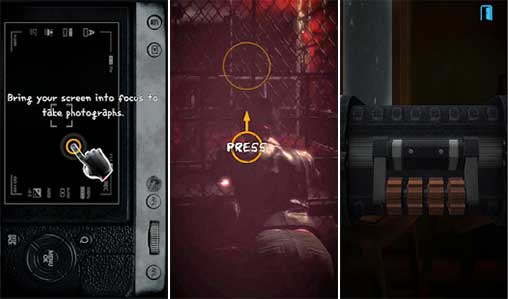