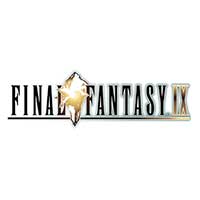 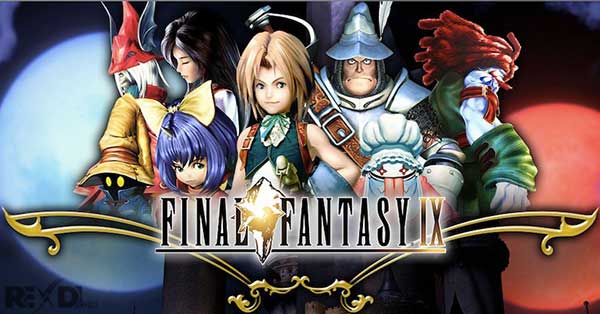 – As this application is very large, it will take some time to download.
– This application takes up around 4GB of memory. Over 8GB of free space is required to download it, so make sure that ample spare memory is available before attempting to do so.

■Description
Selling over five million copies since its release in 2000, FINAL FANTASY IX proudly returns on Android!
Now you can relive the adventures of Zidane and his crew in the palm of your hands!

Enjoy this classic FINAL FANTASY experience with no additional fees or purchases.
■Story
Zidane and the Tantalus Theater Troupe have kidnapped Princess Garnet, the heir of Alexandria.
To their surprise, however, the princess herself yearned to escape the castle.
Through a series of unusual circumstances, she and her personal guard, Steiner, fall in with Zidane and set out on an incredible journey.
Meeting unforgettable characters like Vivi and Quina along the way, they learn about themselves, the secrets of the Crystal, and a malevolent force that threatens to destroy their world.
■Gameplay Features
・Abilities
Learn new abilities by equipping items.
When fully mastered, these abilities can be used even without equipping items, allowing for nearly endless customization options.

・Trance
Fill your Trance gauge as you sustain hits in battle.
When fully charged, your characters will enter Trance mode, granting them powerful new skills!

・Minigames
Whether it’s Chocobo Hot and Cold, Jump Rope, or Tetra Master, there are plenty of minigames to enjoy when you’re not off saving the world.
You can even earn special item rewards!
■Additional Features
・Achievements
・7 game boosters including high speed and no encounter modes.
・Autosave
・High-definition movies and character models.

– Fixed issue preventing game progression on several devices after the sword fight minigame.
– Adjusted background music to resume where it left off when paused for battles or Tetra Master.
– Fixed issue causing players to get stuck on the world map.
– Fixed other minor bugs. 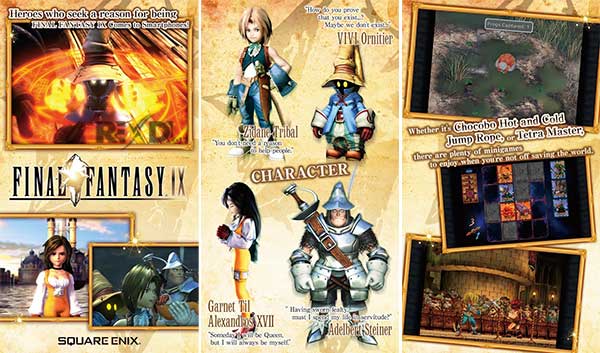