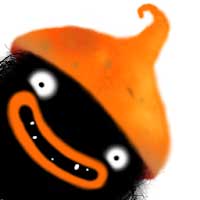 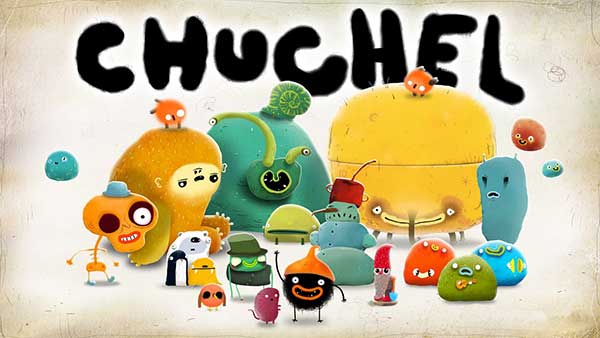 CHUCHEL is a comedy adventure game from the creators of Machinarium, Botanicula and Samorost. Join the hairy hero Chuchel and his rival Kekel in their quest to retrieve the precious cherry and face numerous puzzles and challenges!

The reward? Cheerful situational humor, wild music and sounds by the band DVA and dozens of hilarious gags that warm up even the coldest of souls. Plus cherries!

What the press said:
“Comedy gold.” – Destructoid
“A giant cuddle of a game.” – RockPaperShotgun
“Silly in the best possible way.” – The Verge

The game follows the protagonist Chuchel, a dust bunny-like creature, as he tries to retrieve a cherry stolen by a giant one early morning, with his all-in-one best friend, enemy and pet Kekel either helping or hindering him on the way. The game is structured into short, loosely connected episodes of Chuchel’s struggles to retrieve and keep the cherry; the episodic nature is emphasized by some levels showing the title.

In the last level, it is revealed that the giant hand teasing Chuchel with the cherry is in fact a larger Chuchel-like creature; it swallows Chuchel and Kekel who retrieve the cherry from its stomach, and climb up to its brain to switch it from “grumpy” to “happy”. The now-happy giant then delivers Chuchel and Kekel back to their home, where they finally split and eat the cherry, only to get a huge pile more brought by the giant, who then starts chasing a large pear carried by an even larger hand.

The game consists of 30 levels. The player controls eponymous Chuchel whose task is to retrieve a cherry. Levels are different and most of them are played as point-and-click adventure but some consist of minigames including spoofs of Pac-Man, Flappy Bird, Tetris, Space Invaders, and the T-Rex Chrome Offline Game. When Chuchel retrieves the Cherry, antagonist Chuchel shows up and steals it. Chuchel is aided by his pet Kekel who helps him to get the Cherry. 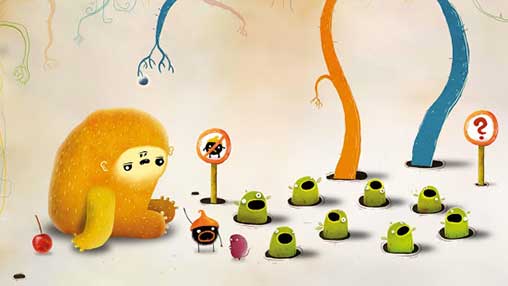