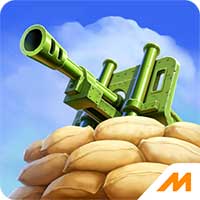 Toy Defense 2 is the long-awaited sequel to the multi-million-download tower defense hit Toy Defense! Set in World War 2, this action/strategy game is packed with more td levels, amazing fighting features, a big selection of shooting units for each world, and more intense action than ever.

Take part in various missions in a range of theaters of war, from the picturesque beaches and forests of Normandy to the deserts of northern Africa. The most epic battles of WW2 await you!

Recruit, upgrade, and manage your troops to create your own powerful army! Put towers into action and defend your base, fight off invading enemies, and develop your own winning strategy!

With Toy Defense’s unique spin on military strategy having become a proven success among gamers, the sequel Toy Defense 2 is sure to be a great find for anyone who enjoys tower defense, action, and strategy games.

Be sure to check out our other games!

Good luck on the battlefield! Performance and stability improvements. 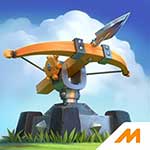 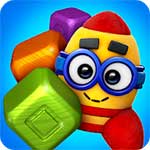 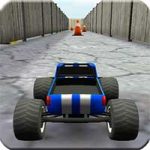 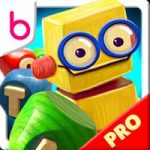 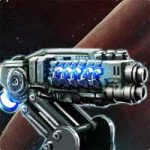