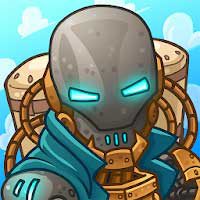 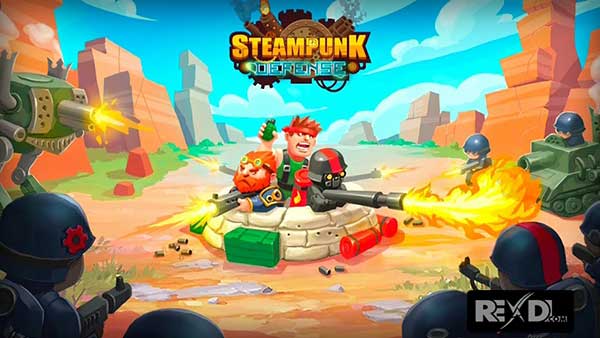 Your team will consist of modern snipers, gunners, rockets, ice towers and other great things.

A deep conflict has been brewing between you and the evil invaders. Fight to protect your freedom and liberty.

Fight on tropical islands, in mountains, and in deserts.

Command your steampunk iron troops and find the best tower defense strategy to become number one in this awesome TD game with epic battles in jungles.

The game does not require wi-fi to be played with.

Offline tower defense has never been so extreme and beautiful. Play offline without wi-fi in our strategy game!

Your feedback is greatly appreciated! 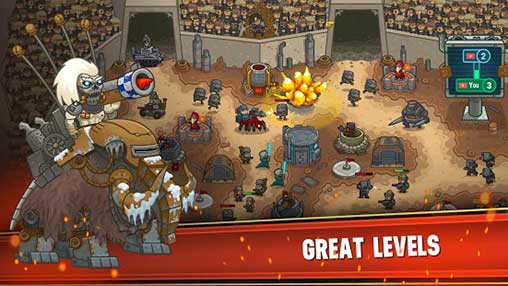