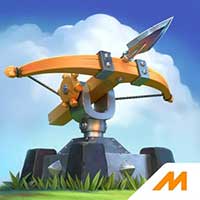 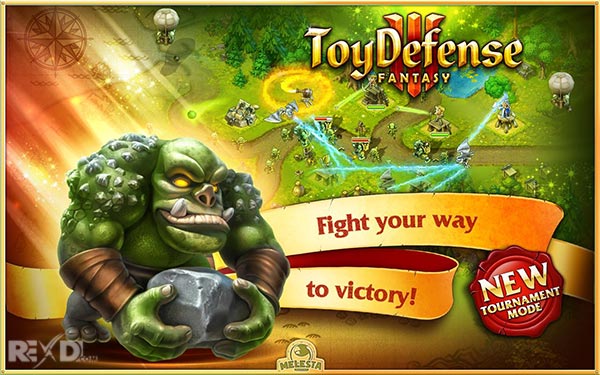 Tournament mode has been added! Get ready to compete in thrilling weekly tournaments. Try to beat your friends and get all the top prizes! Track your Facebook friends’ progress on the map – know what you’re up against!

More than 15 million fans all over the world are playing the Toy Defense franchise! Be the first to discover the third entry in the Toy Defense series, Toy Defense 3: Fantasy! Wage war against hideous goblins and terrifying dragons! Epic battles filled with pure magic are waiting for YOU!

Step into the role of a 10th-century commander and become the equal of Richard the Lionheart! Recruit and train your kingdom’s warriors, elves, wizards, and healers to create a powerful army and destroy the enemy’s forces! Use magic power to defend your castle and show your courage to drive these vile monsters from your lands!

Feel the thrill of medieval battles! Perfect the skills of your warriors, build more defensive fortresses, and devise your own strategy to dominate the enemy’s armies! It’s time to rid your lands of evil once and for all!

Be sure to check out our other games!

Performance and stability improvements. Hone your skills in battle with the undead!