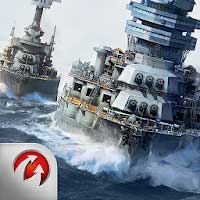 World of Warships Blitz brings the World War 2 naval strategy and action of PC to the highly immersive, quick and fast paced action on mobile and tablet.

You can now master the steel juggernauts from a variety of Battleships, Cruisers, Destroyers and even Aircraft carriers , and jump straight into quick, action-packed 7vs7 epic warships battles no matter where you are!

A truly free-to-play game. No timers, energy bars, fuel—play as much as you want and whenever you want. 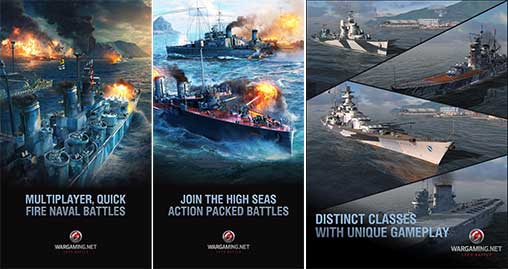