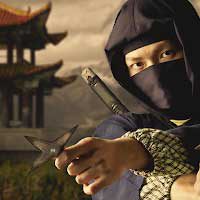 If you love to play ninja samurai fighting games 2021? Then Ninja assassin’s Fighter is the thrilling action-adventure with amazing action like stealth, combat fight, sword fight, archery shooting, ninja blade fighting, climbing on the wall, swimming in the water, and much much more in this new free fighting game 2021. let’s join as a real ninja samurai assassin hunter in the game to fight against the evil dark forces.

Ninja assassin’s Fighter is a free fun 3D real samurai assassination game with various types of assassination and stealth-based action. Ninja assassin hunter never shows their identity, and all the ninja creed fighter heroes secretly complete all their assassin missions. Be the best in this No.1 Ninja Samurai fighting hero game that combines variety stealth moves in dark shadow on walls. Lock target and aim your with an arrow and bow to show the ultimate archery shooting skills. Show your strength and dignity of super ninja fighter in the battle against crime bosses of the underworld.

climb your Ninja Assassin fighter on the wall of shadow, swim through the river, ocean with best martial arts and Kung fu moves.
Download now for free the new fighting games in 2021 with full action-packed missions. 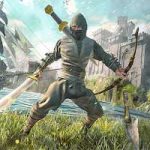 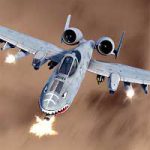 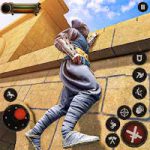 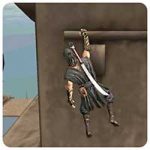 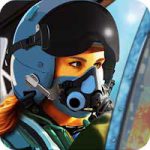 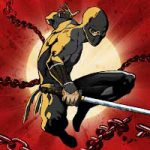