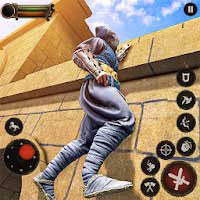 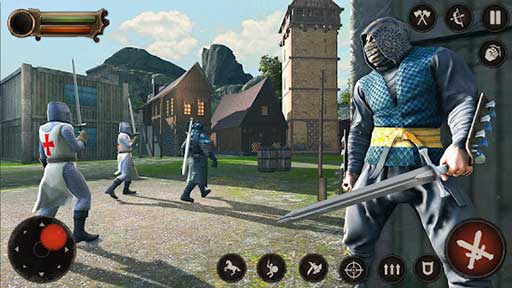 Do you love to play ninja fighting games & samurai assassin games against the underworld of evil dark shadows? Ninja Assassin Shadow Master is the thrilling action-based adventure game in 3d with amazing action moves like stealth action, combat fight, sword fight, archery shooting, ninja blade fighting, climbing on the wall, and much more. Let’s join as a real ninja shadow master in the game to fight against the evil powers. Your ultimate target is to save the prince from the occupied castle of dark evil forces. who want to attack and occupied king fort for their evil desire.

Welcome to the Ninja Assassin Shadow Master which is one of the best assassin and ninja fighting games for 100% free in new fighting games 2021. Creed fighters always die like legends in the battle of Persia.

Your role as a Ninja assassin warrior is to follow the instruction to complete the tasks silently in the dark shadow.

Ninja Assassin Shadow Master: Ninja fighting games 2021 is an excellent action game and an excellent fighting game with the best offline role-playing gameplay. A dark ninja fighter was immersed in the shadows. Dark shadows are becoming stronger and darker. An only a true warrior like a ninja assassin can stop them these master and fighter of shadows. 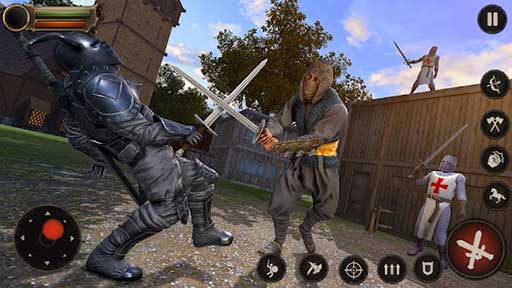