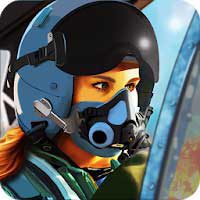 Got bored of traditional flight simulation and airplane games? Need some real challenge?

Try “Ace Fighter: Modern Air Combat” and Become the supreme leader of the skies! Feel the power of Modern combat in 3D sky dogfight! Unleash the might of your plane’s arsenal on enemy jets and light up the skies with blazing explosions.

Ace Fighter: Modern Air Combat transfers you to the world of modern war planes and supersonic jet fighters. Join players from around the globe in an ultimate multiplayer PvP combat for air force domination. Military aeronautics at it’s finest brings you huge variety of aircrafts and air planes.

Jump into your Modern warplane and fire until the skies are clear of enemies!
You will be able to fight on all the best known pursuit planes and airborne interceptors of our generation, as well as war prototypes of leading air forces.

Don’t wait Pilot! just get it now in no time, the game is free!
Play Ace Fighters and rule the skies!

Having any problems? Any suggestions? We would love to hear from you!
Do not hesitate to reach us at support at [email protected] 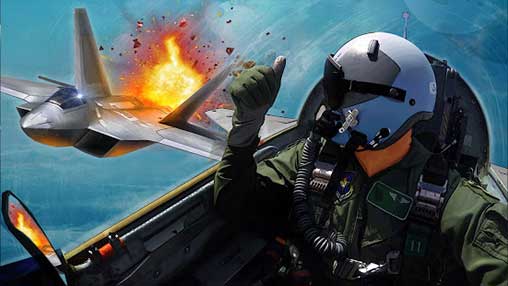