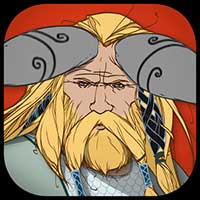 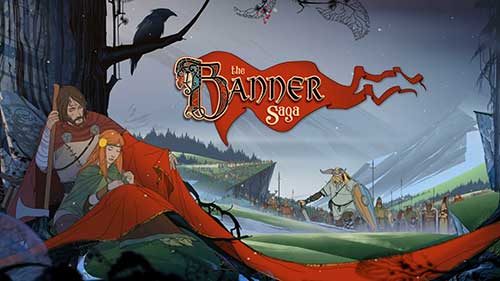 Embark on your own epic journey in Banner Saga, the critically acclaimed tactical RPG where your strategic choices directly affect your personal story and the world around you.

Leave your home and strike out on a desperate journey to save your people. Lead your caravan across stunning environments and into war with enemy clans and vicious Drudge soldiers. Build relationships and make choices that will shape the future of your clan as you scramble to survive in this beautiful, bleak world.

Only your choices can guide your caravan through the harsh winter, past mystical enemies and brutal Viking clans. When the trail is uncertain, can you take the lead? 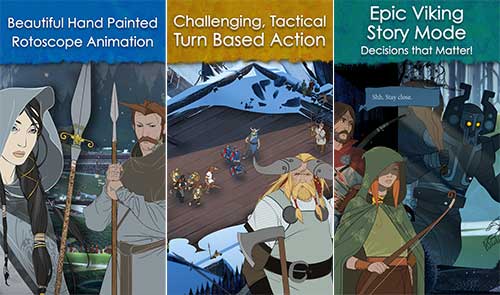