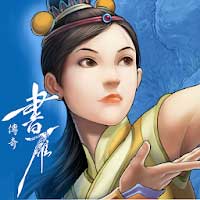 Shuyan is the princess of Nan Feng and her secret passion for kung fu is called upon when her kingdom falls under attack by the Guer horde, an evil army led by a general who wields a mysterious and otherworldly power.

CONTROL THE NARRATIVE!
You decide who to save! Your words and actions influence the story as it progresses! Original story set in a fantasy world inspired by ancient China, filled with myth and lore.

THERE ARE IN-APP PURCHASES:
This app has in-app purchases. You are purchasing book 1 and there are additional fees for book 2 & 3. 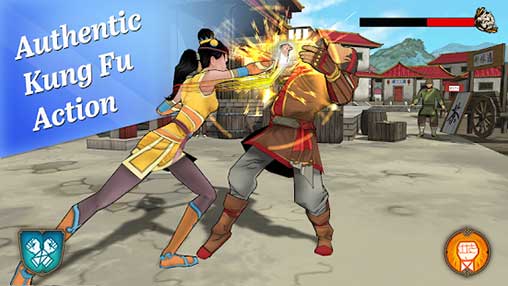