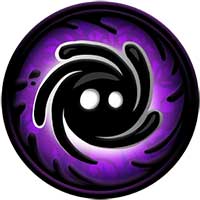 Discover the beautiful world of Nihilumbra and join Born on his adventure to find himself whilst trying to escape from his inevitable curse.
Born was created from the absolute nothingness: The Void. But somehow he separates himself from the black emptiness and appears in the world. This is where his long odyssey begins, in which he will learn how to use the colors around him to gain powerful abilities and transform the world.

However, his experiences come at a high price. The Void must be one. It seeks to reclaim him and will never stop chasing him, destroying everything in its path along the way.
To survive, Born will have to condemn the earth he walks to its inevitable obliteration by The Void…

*You can play until world 2 for free (a total of 12 levels), then you can purchase the full version of the game within the app*

Hardware requirements: It’s advised to have a graphics score higher than 2000 in the “Ice Storm Unlimited” benchmark. You can check devices’ scores at http://www.futuremark.com/hardware/mobile

– No more Ads in the demo! We don’t like Ads in our games actually… as they make it a less immersive experience. But hey! We have to survive to continue making more games, so we made a test.
– Fixed all bugs when purchasing the application. No more 404/Black screen error! 🙂
– Fixed minor in-game bugs 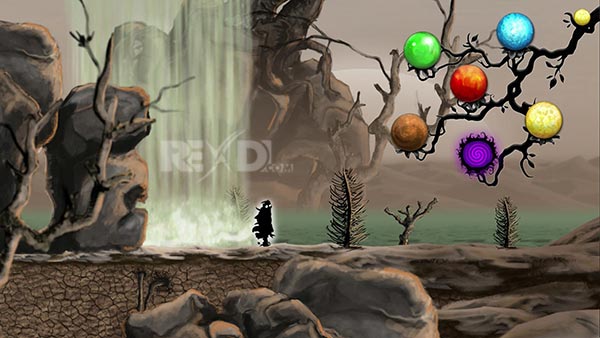 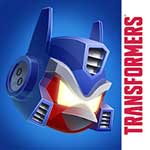 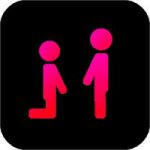 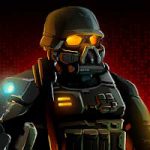 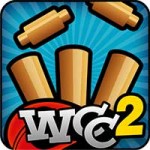 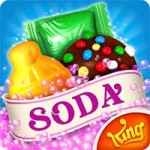 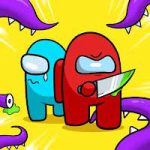