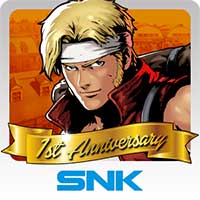 Here are some of the reasons of METAL SLUG DEFENSE’s success:

What’s New in Version 1.46.0
Several bugs have been fixed. 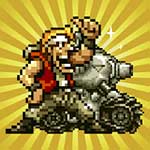 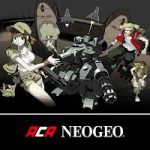 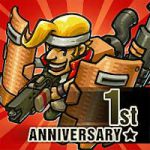 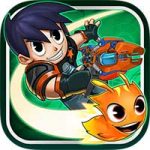