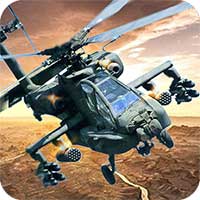 Gunship Strike is the most immersive and realistic 3D helicopter battle action game available on Google Play. Launch the attack on the most dangerous terrorists now!

Gunship Strike puts you in the gunner seat of the most powerful combat helicopters. Strategically fire your powerful machines guns and devastating missiles to slay hordes of enemies across the world. Guide with precision your combat helicopter and demolish the enemy military bases in the world’s greatest combat experience! Gunship Strike combines tactics, flying skills and the right amount of ruthless in this #1 military helicopter action game!

Fixed some crash bugs of the game. Thanks. 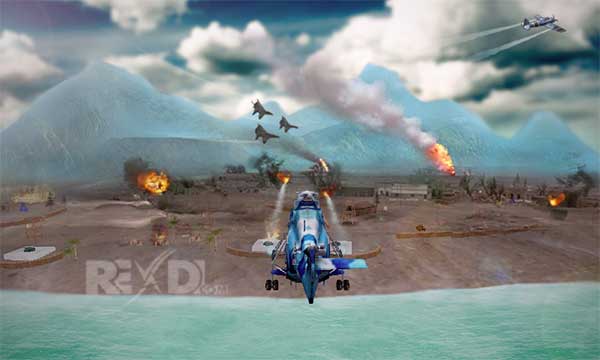