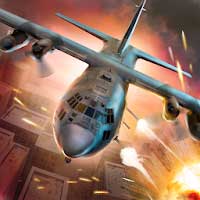 You are one of the few survivors of a devastating zombie apocalypse. To stay alive, take the gunner seat aboard a heavily-armed AC-130 ground attack aircraft and blow up the undead in this intense, high-definition shooter experience. free direct download latest android version from rexdl.com 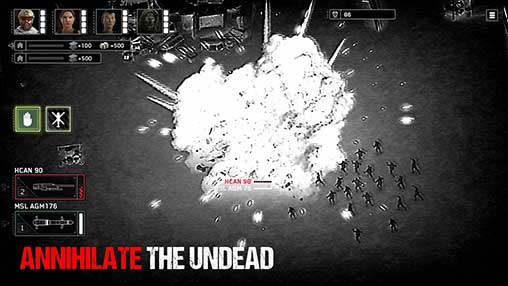