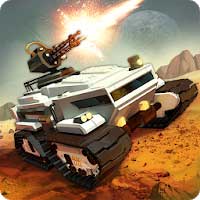 Lead your corporate empire on Mars! Build up your base, train your units and command them in action packed battles. Prospect and mine the rare resource Millennium and ship the highest amount possible to the Mars Trade Federation. Observe every move of your enemies on the world map and intercept rival shipments or loot their bases and refineries.

It’s the new gold rush in space with Earth corporations flocking to Mars in a bid to get the biggest share of the pie in the lucrative Millennium mining frenzy. With exclusive contracts and controlling interest of the Mars Trade Federation awarded to the most productive company, corporate warfare turns ruthlessly violent to sabotage and eliminate competition.

Lead your corporate empire in space and join the Millennium Wars now. Enjoy a non-stop 24/7 action packed game brought to you by the developers of the global strategy hit “Empire: Four Kingdoms”.

This app is completely free to play. Additionally it offers optional in-app purchases. You may disable in-app purchasing using your device settings.

This game requires an internet connection.

struggling on Mars? This update assists you on your mission.

IMPROVEMENTS:
* Guidance – Get support and guidance to build/upgrade your base and train your troops
* Re-balancing – Recommended quest order, timers, resource requirements etc
* Due to rebalancing all Commander’s skills have been reset and equipment was unequipped. Please, allocate your skill points and equip again 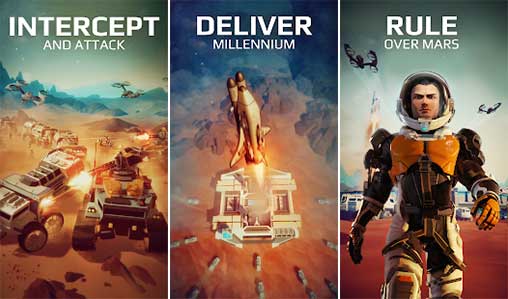