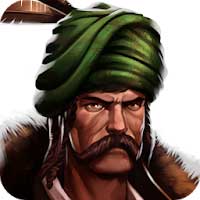 Battles of Ottoman Empire is an exciting new action game that transports you back into the age of the magnificent Ottoman Empire.

Feel the thrill of expanding one of the world’s most historic empires as you build your base, strengthen your troops, and conquer your enemies.

Put your tactical mind to test against opponents across the globe in this real time global MMO.

– Join players from around the world in their quest to be the strongest army.
– Build & customize an elite military force for defensive strength or offensive might.
– Deploy historic units such as Janissaries, Azabs, Miners, Akinjis, Tatars, Cannoneers to crush your enemies
– Enjoy the action with stunning 3D graphics on your smartphone or tablet.
– Upgrade buildings & walls to defend your bases.
– Supply your armies with cutting edge firepower as you upgrade your arsenal.
– Invite your friends to create unbreakable alliances and wage war on your enemies together!

Your strategy will seal the fate of your empire:

> Form a formidable fortress to defend your city from enemy attacks
> Construct an awe-inspiring city; command workers to gather resources and use architects to engineer greatness
> Build and train a powerful, effective army; ready for battle
> Attack and conquer new and bountiful lands to strengthen your empire
> Create a clan to forge mighty alliances, but beware of the enemies you create

> Ottoman Wars is a real-time, multi-player, online strategy game
> Supported on both tablets and smartphones
> Learn fun facts about Ottoman History as you proceed into the battle against real historical characters
> Battle with Janissaries, Azabs, Bashi-bazouks, Miners, Akinjis, Sipahis, Tatars, Cannoneers. All are ready to fight for your empire.
> Immerse into the Ottoman world via realistic, Ottoman-themed 3D war and vessel graphics

Ottoman Wars is free to play and supports in app purchases. 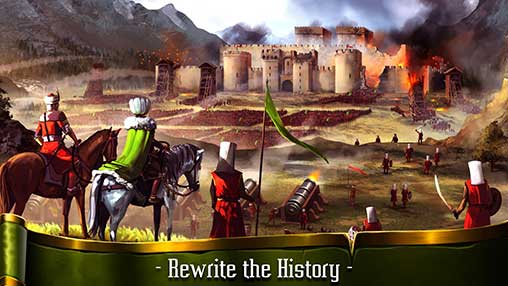 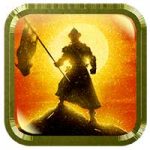 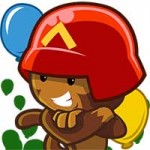 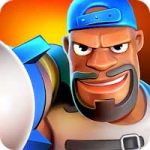 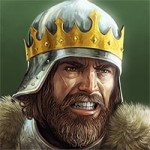 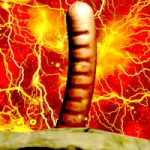