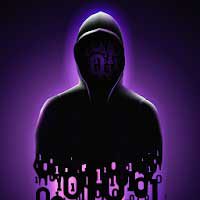 A realistic criminal case featuring real people… including YOU!
Fans of investigation games 🔍, watch out: This criminal case is special! 🔪❤️ Start your mystery adventure now and reveal the hidden secrets of Duskwood!

It’s been 72 hours since Hannah disappeared without a trace. Out of nowhere, her friends suddenly receive a message from the missing person’s phone. The mysterious message only contains a number… your number!
This is how your investigation story begins: Will you be able to find Hannah? Will you be able to protect her friends and yourself against the evil? Outsmart the killer and become a hero in this detective murder mystery story!

🔎 Investigate in an exciting criminal case Collect hidden evidence, talk to many different characters and solve mysterious puzzles
🤔 Make decisions/choices Be real! Be yourself! This crime investigation adventure is about you!
🎬 Images, voicemails, mini games and videos In addition to text messages and choices, you can expect varied media and game content
❤️ Make new friends Join the crew and make new friends. But be careful who to trust…

Duskwood is the the most popular detective game of 2021! Join millions of players and start your investigation story now!

Duskwood is a small, sleepy village surrounded by a dense forest. Strangers rarely get lost in this remote area and when they do, they always describe the place as weird or even scary. The locals of Duskwood have never been worried about this. However, in the last 72 hours, many things have changed and even among the villagers concerns are growing: A girl has disappeared and the mysterious legends that are surrounding the ancient forest seem to come alive…

😱 Realistic & Exciting Crime Fiction Play the interactive mystery novel in a real messenger
🤫 Secret Agent Spy Mode Secretly read chats of others. Psst…don’t get caught!
🎮 Completely free to play You don’t have to spend a buck if you don’t want to
🏆 From the author of Dead City Duskwood is the brand new criminal detective story game by the author of the worldwide hit Dead City. Head into this new investigation story game alongside thousands of fans!
🧩 Additional crime content and updates The games criminal case is constantly being developed. The next update will be released soon!

Download now, become a detective and outsmart a killer in a thrilling criminal case investigation! No worries – Duskwood will remain free in the future, too! You can support the development of the game through in-app purchases if you like ❤️

Be part of the Duskwood Crime Series! Play Duskwood now!

DUSKWOOD IS RELEASED IN EPISODES

We decided to publish the interactive story Duskwood in episodes. Not to annoy you – quite the contrary! It was important to us that you could start right away, even though the game is not finished. While you’re already searching for Hannah, solving puzzles and making decisions, we’re working on the sequel.

You are connected to your friends in Duskwood via chat messenger. Your answers, choices and decisions influence what others reveal of themselves, whether they like you, and even change the course of the story. This type of role play game (rpg) is also called text adventure, cyoa, decision- or choice games. It belongs to the genre of interactive crime fiction.

We fixed some bugs.
Episode 10 is coming soon. 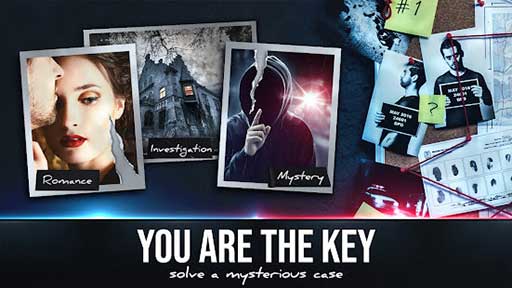