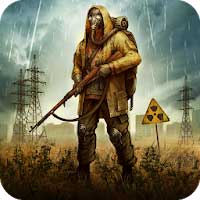 – Hardcore survival:
Hunger, radiation, thirst, traumas and diseases won’t give you a chance to relax.

– Realistic world:
The turn of the seasons, monsters, a huge map of USSR and more than 2500 different towns and cities.

– A lot of opportunities:
Hundreds of crafting schemes, a lot of ammunition. Interesting quests and helpful allies.

– Improve your skills:
Mechanics, medicine, chemistry, driving, cooking, fighting with firearm and explosives, survival and others.

– Cooperative mode:
The Online mode with a chat room, exchange of items and united fightings.

Not sure? Try free version!
https://play.google.com/store/apps/details?id=com.gm_shaber.dayr

War never changes. In 1985 USSR went down before an unbeknown enemy. In a few days the entire country became a radioactive wasteland – violence, hunger and diseases reign here now. When you no longer loose in the fight with the death, the other survivors wait for you in the cooperative – the Online mode let you survive together dealing with difficulties, talking in the chat room and sending gifts to each other. 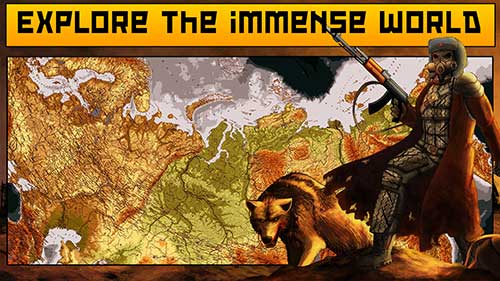