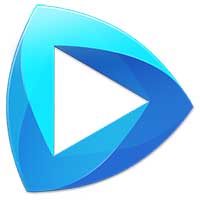 CloudPlayer is a revolutionary music player that puts you in control of your music, no matter where it’s stored. Use it as an offline music player or link your Dropbox, OneDrive and Google Drive to create a giant cloud jukebox for all your music. Stream or download songs from your cloud accounts for offline playback. Enjoy built-in Chromecast support, hi-fidelity lossless sound, 10-band EQ, Android Wear & Android Auto support and more. The basic app is free and we offer a free 30 day trial for premium features.

Cloud music for Dropbox, OneDrive and Google Drive: (premium feature)
♬ Download or stream music directly from your Dropbox, OneDrive and Google Drive without arbitrary restrictions
♬ DOWNLOADED ONLY switch to filter out cloud songs and only show locally stored music
♬ Cellular Data switch disables the app from using cellular data so you can stream on WiFi without worrying about data caps

The basic version of CloudPlayer is free and you can start a 30 day free trial that unlocks CloudPlayer’s premium features: SuperSound™, EQ, Chromecast and cloud support. If you like the premium features, please upgrade and help support future development from our Austin, Texas based team. 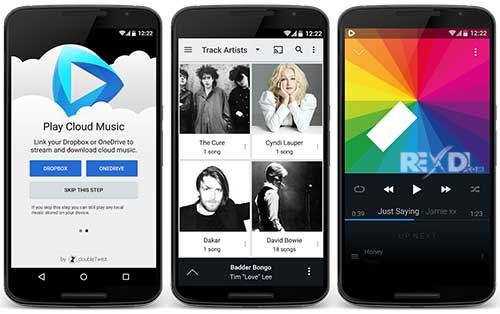 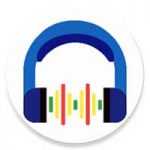 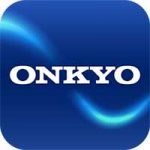 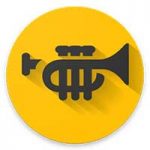 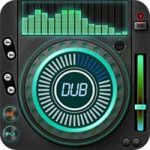 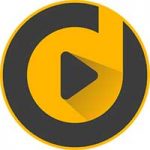 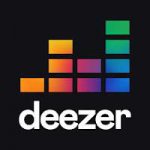