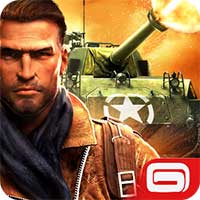 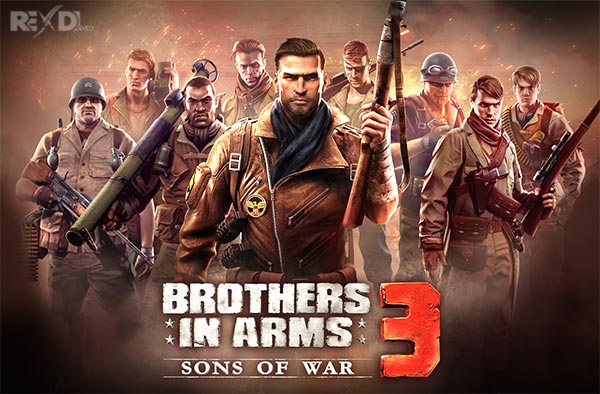 Fight brave soldiers from around the globe on the frenzied multiplayer battlegrounds of World War 2 or become Sergeant Wright and experience a dramatic, life-changing single-player journey, in the aftermath of the D-Day invasion.

CLIMB THE ARMY RANKS IN MULTIPLAYER

—————
GET IMPORTANT INFO DIRECTLY ON YOUR WRIST

This app allows you to purchase virtual items within the app and may contain third party advertisements that may redirect you to a third party site. 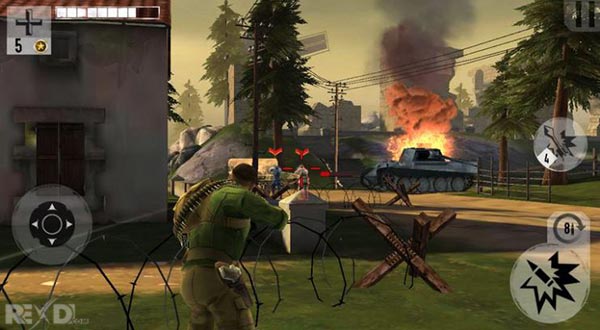 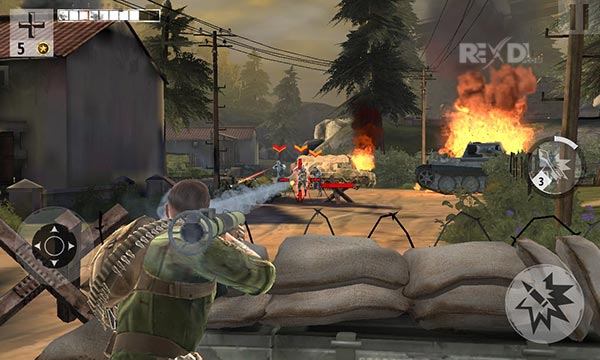