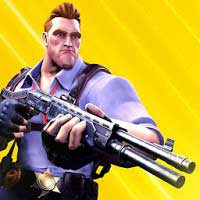 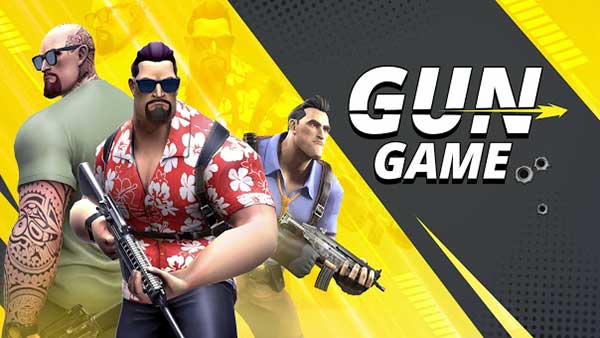 1. Join a multiplayer match, Match begins, and everyone has the same weapon.
2. Find other players through the labyrinth of a level, and get a Weapon Kill.
3. Getting a kill “upgrades” a player’s gun to the next one in a sequence of ten.
4. Whoever makes their way through the entire ladder of guns to get a Melee Weapon Kill wins the game.
5. Everyone else is ranked behind them based on how many kills they were able to gain during the game.

Unique missions of this battle game will make this action game even more exciting and fun to play with friends.

Play one of the best online game with unlimited fun.
Explore the best shooting game levels in this army game.

Free to Play: Play as much as you want with your friends.
Player Gear Customization: Customize your character using a variety of equipment, masks, armor and gear. Use a game loadout suitable to your play style.

Aim. Fire. Complete all the missions.
Become the number one commando in this best action and adventure shooting game. 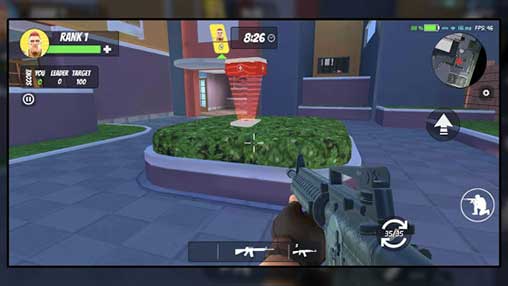