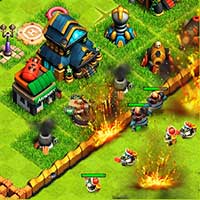 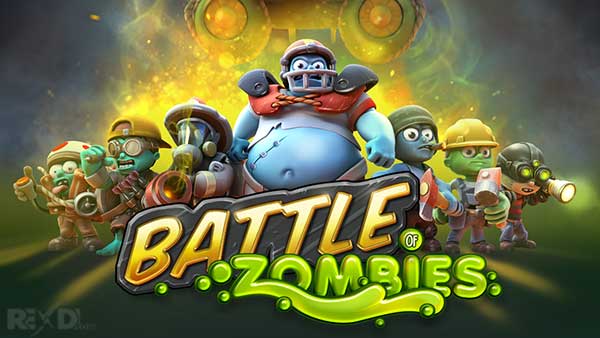 Battle of Zombies is an exciting mixture of strategy and dynamic battles. Create a powerful zombie army. Produce sets of super-secret weapon and join clans. Attack enemies and deprive them of trophies and resources. Download Battle of Zombies now!

New feature!
Get Gems or Resources in the Shop for free! 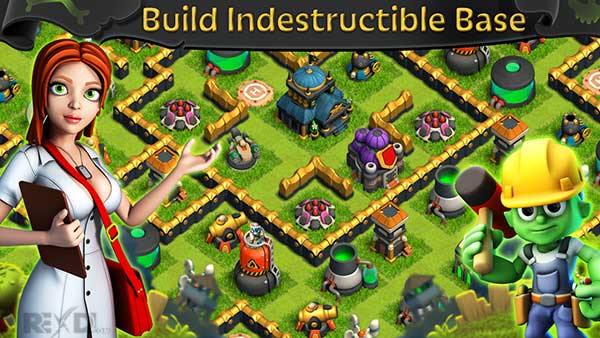 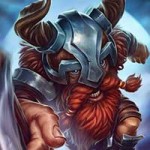 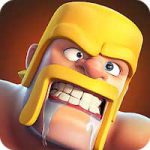 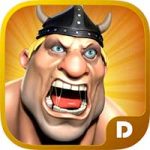 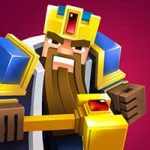 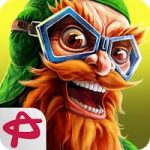 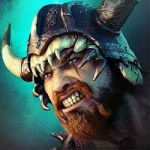