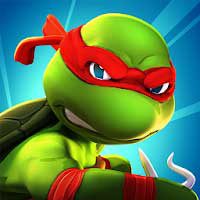 The dimensions are collapsing and only the Turtles can stop the chaos. Team up with the brothers Leonardo, Raphael, Michelangelo and Donatello on a totally awesome new adventure. Gather your allies (and your enemies) in a fight to save the world! 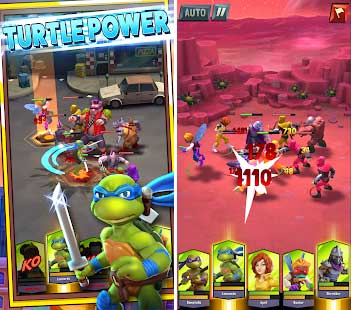