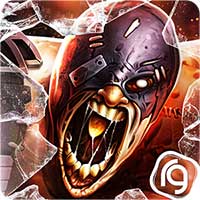 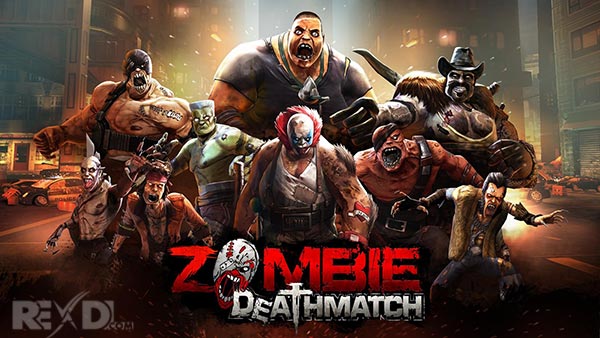 Zombie Deathmatch is a mobile game which features for the first time zombies fighting zombies. The Game is free to play and set to be available this October, 2015, on iOSand Android as announced by Reliance Games.

Your mission is to create your Zombie fighting team with an array of bone-crushing weapons and take on the undead in gruesome pit fighting leagues. Collect three classes of zombies with unique skills, strength, power, attacks and agility to defeat mighty opponents.

Are you ready to unleash your match-winning strategy, build your zombie horde and experience a captivating story to get to the end and save mankind?

BUILD YOUR BATTLE HORDE
Unravel your monstrous roster of Zombie fighters. Engage in skull-crushing mayhem with Scarecrow, Clown, Hannibal, Tombstone and other fighters inspired from the meanest ever known to mankind.

HONE YOUR WINNING STRATEGY
Combine Brute, Mauler & Stalker classes in your zombie fighting team to win. Unleash the sheer thrashing power of Brutes against Maulers. Take down any Stalker with extreme health and agility of a Mauler. Use Stalkers to mow down Brutes with fast and special attacks.

EQUIP DEADLY WEAPONS AND ARMOUR
Choose from an array of bone crushing weapons to rip apart any opponent and tank up with strong armor to withstand piercing damage.

BECOME THE HERO OF HUMANITY
Fight evil in the dark Salvage Yard, Fortune Casino, StreetFight, SteakHouse and ShowTime Arenas. Each win gets you closer to defeating your nemesis Papa Rainbow and saving mankind!

This game is completely free to download and play. However, some game items can be purchased with real money within the game. You can restrict in-app purchases in your store’s settings. 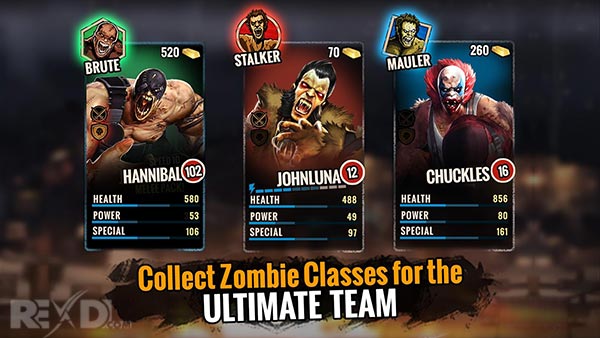 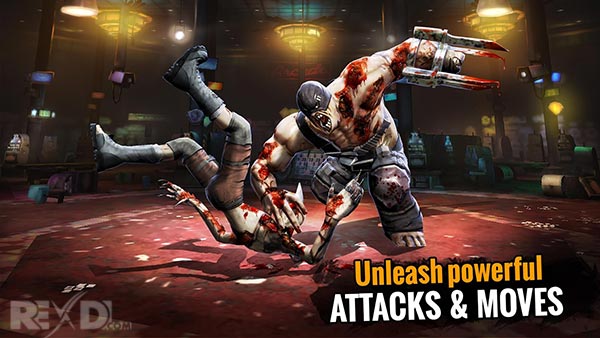