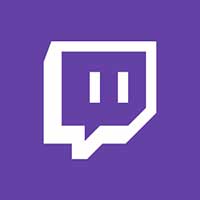 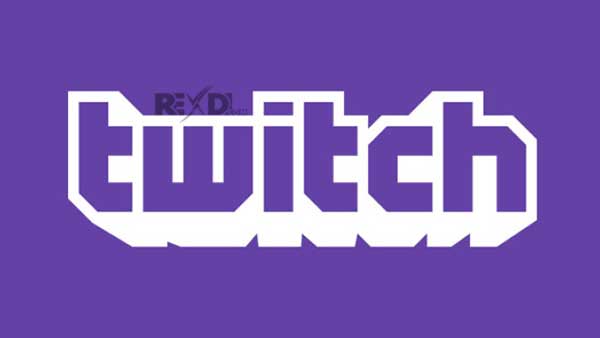 With Twitch for Android, you can watch broadcasts of the games you love and chat with the players you follow. Whether you’re into League of Legends, Call of Duty, Minecraft or even Clash of Clans, we’ve got you covered. 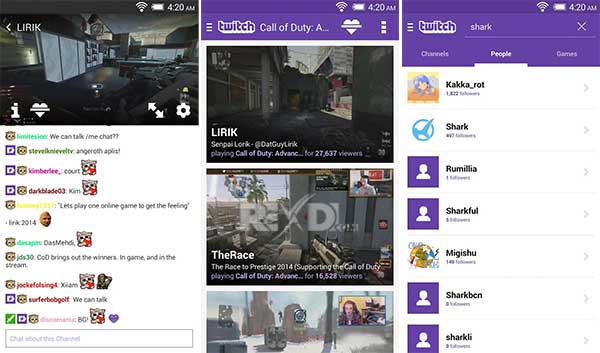