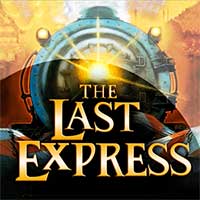 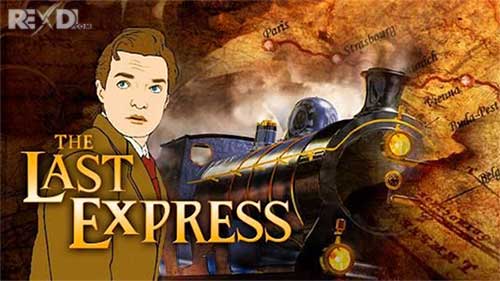 The Last Express is a video game created by Jordan Mechner and Smoking Car Productions, published in 1997. It is an adventure game that takes place on the Orient Express, days before the start of World War I. It is noted as being one of the few video games that attempts to realistically simulate real time. The game was a commercial disappointment, despite receiving highly positive reviews and a positive post-release response.

Free direct download last version The Last Express Apk Android from Rexdl. Step aboard the 1914 Orient Express in this award-winning mystery adventure from Prince of Persia creator Jordan Mechner, now for the first time on Android!

JULY, 1914. With Europe on the brink of war, the luxurious Orient Express departs Paris for Constantinople, plunging American doctor Robert Cath into a maelstrom of treachery, romance, and international intrigue.

The Last Express is a complete, faithful Android version of the internationally-acclaimed 1997 PC classic.

“The Last Express is just one of those games that adventure fans, or just fans of a good story, need to play.” 4/4 – Slide To Play

“It’s a piece of videogame history and a shining example of what can be done to create an experience so much more immersive than the Heavy Rains of today.” – 8/10, Destructoid

“Exquisite design and a literary story. A thrilling ride.” – Newsweek

“The top adventure game… thumbs up by all ages and both genders.” – Family PC

“A masterpiece.” – Computer Games Strategy Plus

“Gripping… amazing… totally unique. The best adventure game I have ever played. Beautiful, skillfully crafted, and worth every penny and hour of your time.” – Games Domain Review 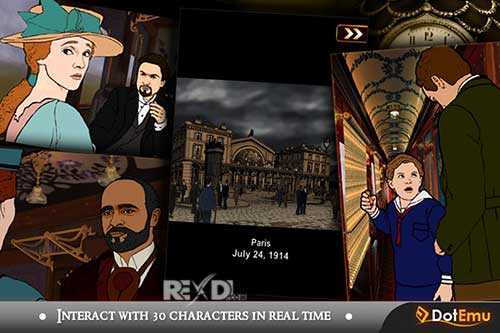