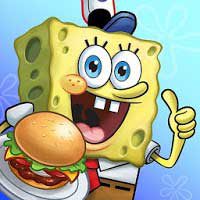 Join SpongeBob SquarePants on a hilarious culinary adventure through the restaurants and kitchens of Bikini Bottom! When Mr. Krabs realizes there’s more money to be earned in the fast food business, the penny-pinching entrepreneur sets out to expand his empire, starting with a breakfast stand outside of SpongeBob’s house…and who better to help him run it than SpongeBob SquarePants himself?

Please Note: This SpongeBob cooking game is a free to play game that includes optional in-app purchases. You can turn off the payment feature by disabling in-app purchases in your device’s settings.

Hey, Fry Cooks! In the latest update we’ve cooked up some bug fixes to keep your kitchens running smoothly! Thanks for playing! 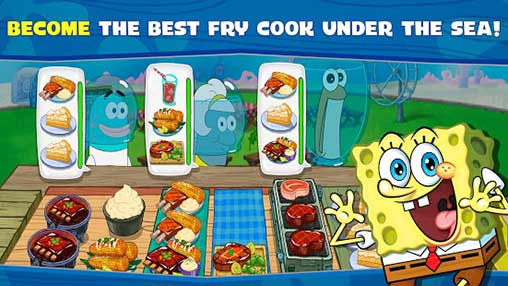 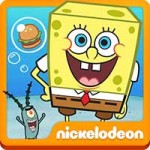 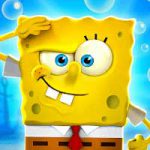 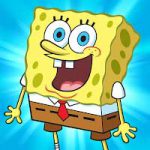 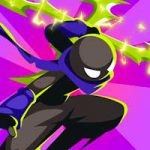 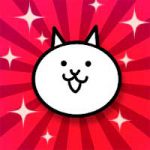 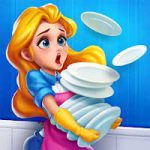