Limbo (stylized as LIMBO) is a puzzle-platform video game, the first title by independent Danish game developer Playdead. The game was released in July 2010 as a platform exclusive title on Xbox Live Arcade, and was later re-released as part of a retail game pack along with Trials HD and ‘Splosion Man in April 2011. Ports of the game to the PlayStation 3 and Microsoft Windows were created by Playdead, released after the year-long Xbox 360 exclusivity period was completed. An OS X version was released in December 2011, while a Linux port was available in May 2012. Ports for PlayStation Vita and iOS were released in June and July 2013, respectively. An Xbox One port was given away for free on November 23, 2014 to the majority of customers who purchased an Xbox One on its original launch day, and a PlayStation 4 version was released on February 24, 2015.

Uncertain of his sister’s fate, a boy enters LIMBO.

What the press said:

“Dark, disturbing, yet eerily beautiful, Limbo is a world that deserves to be explored.”
5/5 – Joystiq

Winner of more than 100 awards, including: 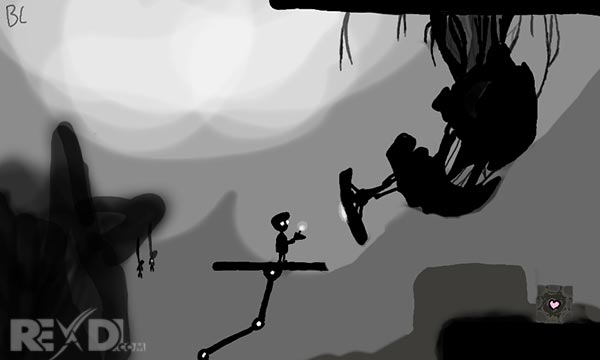 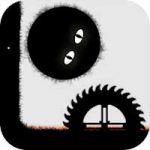 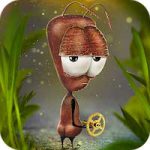 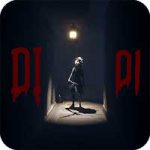 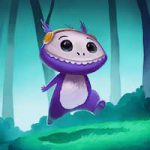 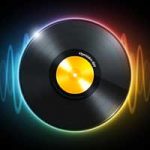 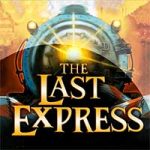