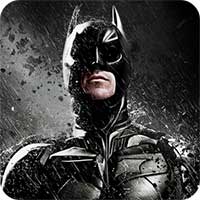 The epic conclusion to filmmaker Christopher Nolan’s Batman trilogy arrives on Android in the exclusive video game inspired by the movie.
THE EXCLUSIVE GAME INSPIRED BY THE DARK KNIGHT RISES
After being gone for eight years, Bruce Wayne gets back into action as Batman. Waiting for him are the mysterious Selina Kyle and Bane, a lethal adversary on a crusade to tear apart Batman’s legacy piece by piece.
Meet all of Batman’s allies and regain your strength to protect Gotham City from Bane.
Become completely immersed in the story thanks to likenesses of all the movie’s main characters like Catwoman, Lucius Fox and Commissioner Gordon.
AN EPIC GAMING EXPERIENCE
Dozens of missions plus random events will make you feel all the thrills of being a superhero. Deal with hostage situations, bomb squads, jailbreaks and car chases to prove that you’re the true protector of Gotham.
A thrilling fighting system that puts you right in the heart of the action thanks to many different moves and cinematic effects.
Collect items hidden within the city to unlock upgrades and new fighting skills for Batman.
PLAY AS THE DARK KNIGHT
Access Batman’s complete arsenal and learn how to take full advantage of each tool. Use the Grapnel to cross the city or to defeat foes, throw the Batarang to knock out your enemies or to hit a distant button; the possibilities are infinite.
When kicks and gadgets are of no use, The Dark Knight relies on his vehicles to get the job done. Drive the Bat-Pod for special vigilante missions or pilot The Bat for fast travel across the city.
EXPERIENCE GOTHAM AS YOU NEVER HAVE BEFORE
Explore the entire city of Gotham and its different districts spread across a huge map and enjoy stunning graphics for total immersion in the dark universe of Batman.
—-
Visit our official site at http://www.gameloft.com
Follow us on Twitter at http://glft.co/GameloftonTwitter or like us on Facebook at http://facebook.com/Gameloft to get more info about all our upcoming titles.
Check out our videos and game trailers on http://www.youtube.com/Gameloft
Discover our blog at http://glft.co/Gameloft_Official_Blog for the inside scoop on everything Gameloft.

Certain apps allow you to purchase virtual items within the app and may contain third party advertisements that may redirect you to a third party site. 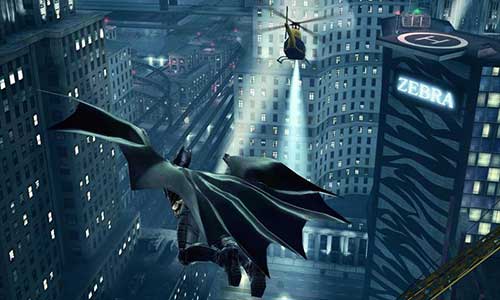 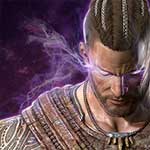 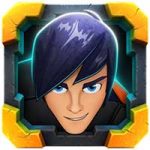 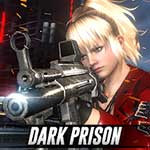 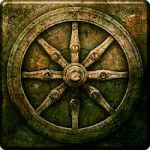 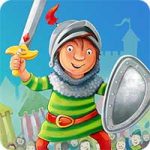 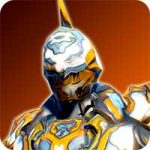