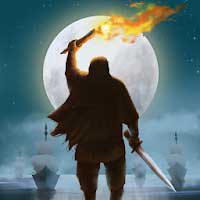 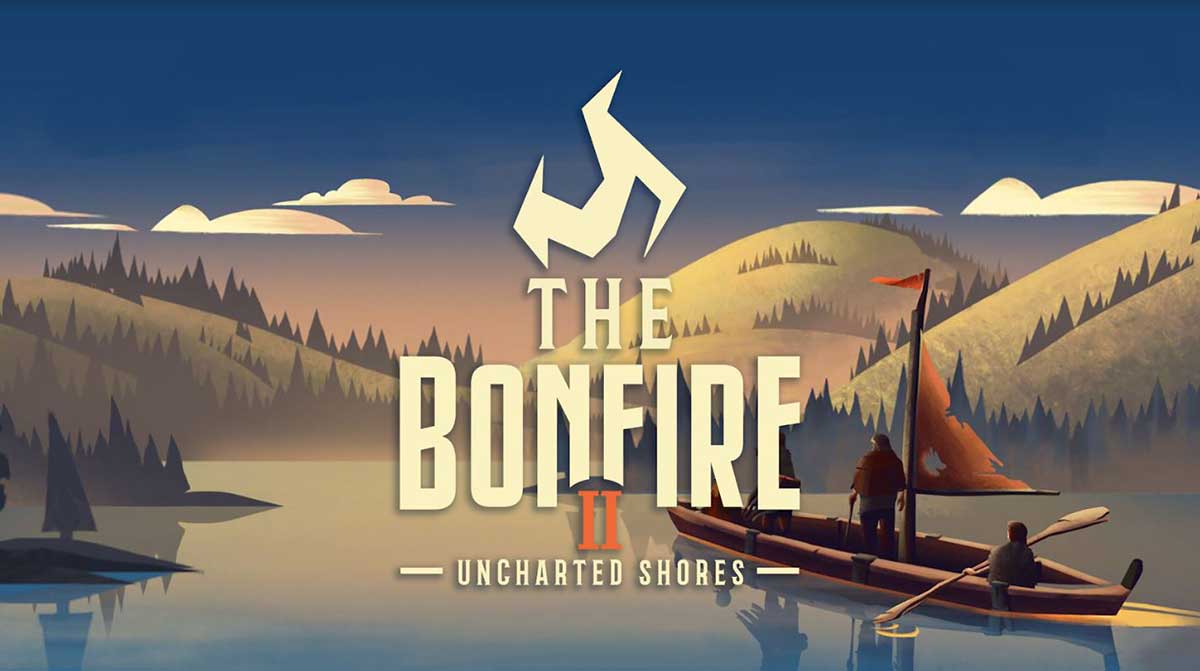 The Bonfire 2: Uncharted Shores is an award-winning survival simulation game and a sequel to the highly popular The Bonfire: Forsaken Lands.

Note:
Play up to Day 10 for free (in-game day). In order to complete the game, a full version is required that can be unlocked through an In-App Purchase at US$4.99.

Design your city, manage resources as well as your workers, each with unique personalities.

Explore a procedurally generated world map with ships to find free cities to trade and mysterious dungeons to explore. However, keep in mind to place your buildings carefully as the positioning of these buildings can be vital to manage certain resources and affects gameplay.

Above all, build a powerful settlement and gain magical artifacts to defeat an ancient evil.

❰ BUILD ❱
The game allows you to build, craft, gather resources during the day. You have the freedom to design your city layouts. But, the placement of the buildings can be vital and affects the outcome of your settlement.

❰ SURVIVE ❱
When the night falls, defend your village from random monsters like wolves, chupacabra, spiders, and Tribal enemies.

❰ EXPLORE ❱
A randomly generated world map awaits you to explore with your ships. Discover new cities to trade with or face with random encounters for loot.

❰ PROCEDURAL CHARACTERS ❱
Every villager is unique. Each has stats such as strength, agility, intelligence as well as personalize skills and traits.

❰ CHARACTER PROGRESSION ❱
You can level up and build each villager as you’d like as found in most RPG games. Moreover, players will have the ability to craft weapons and armors and equip them to their units.

Sequel to the award-winning game The Bonfire: Forsaken Lands, The Bonfire: Uncharted Shores expands on every aspect of the original and brings greater depth. Design your city, manage resources chains and workers with unique personalities, explore procedurally generated world map in ships, trade with free cities, and discover mysterious dungeons. Build a powerful city and gain magical artifacts to defeat an ancient evil. 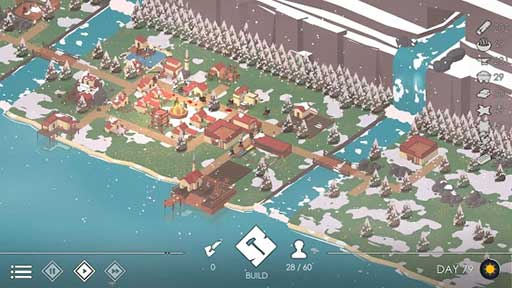