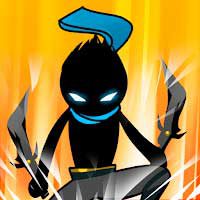 Stick Summoners is a massive 50v50 stickman battle game where you will build an army of warriors and watch them fight using different strategy. If you like stickman war games, you will not waste your time!

Control plenty of units, upgrade and rank them up through awesome victories. Improve skills and create different armies to defeat the enemy stickmen Kings in PvP battles.

Test your strategic thinking in our Stick War and become a legend in the war of stickmans. 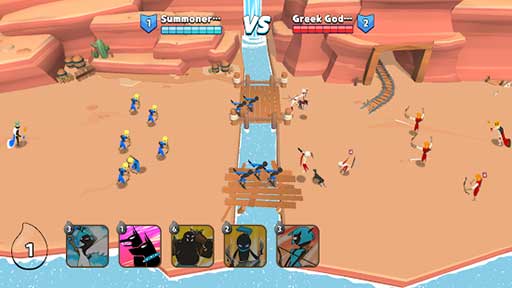