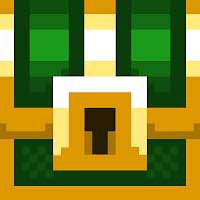 Shattered Pixel Dungeon is a Roguelike RPG, with pixel art graphics and lots of variety and replayability. Every game is unique, with four different playable characters, randomized levels and enemies, and over 150 items to collect and use. The game is simple to get into, but has lots of depth. Strategy is required if you want to win!

This game is based on the freely available source code of Pixel Dungeon. It began as a project to improve on the original game’s quirks, but has since evolved into a separate game, with many unique features.

Shattered Pixel Dungeon is a 100% free game. There are no advertisements, microtransactions, or paywalls. An optional donation to support the game unlocks a couple of fun extras, but these are entirely cosmetic and do not affect gameplay.

Find an issue with the game? Have a suggestion? Then contact me! This game is a solo project, so the feedback of players is invaluable in improving the game. You can contact me at [email protected] (My ability to respond to emails in languages other than English is limited.)

Shattered Pixel Dungeon is available in multiple languages thanks to support from the community. The translation project is hosted here: https://www.transifex.com/shattered-pixel/shattered-pixel-dungeon

Shattered Pixel Dungeon is open source software under the GPLv3 Licence. You can find the current source code here: https://github.com/00-Evan/shattered-pixel-dungeon

v1.2.0 is the first version of Shattered built for computers! It has a bunch of improvements for users on larger screens and who play with controllers or mouse and keyboard!

There are also several content changes, including new special rooms, a rework to the Master Thieves’ Armband, and various improvements to spell items.

Be sure to check the changes screen for full details. 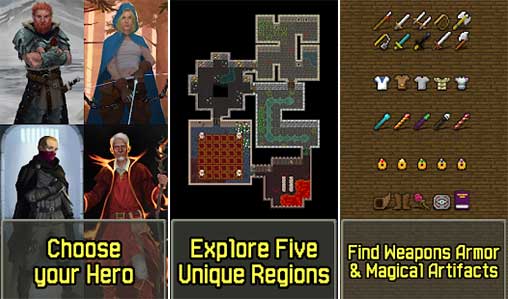