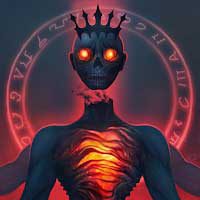 Shadow Shimazu Revenge is a side-scrolling action/dark art style game, you will be in the role of a samurai named Shimazu, Shimazu son kidnapped and his wife is killed by an evil demon called Takeda with help from another demon called Fudo, The last 10 years Takeda was sealed away by Shimazu, the duty of, Shimazu is to take his Revenge and trying to rescue his son, the game needs. strategic thinking and memorizing with extra focus on avoiding traps 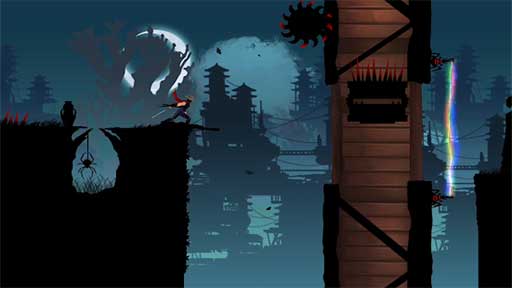