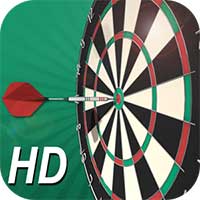 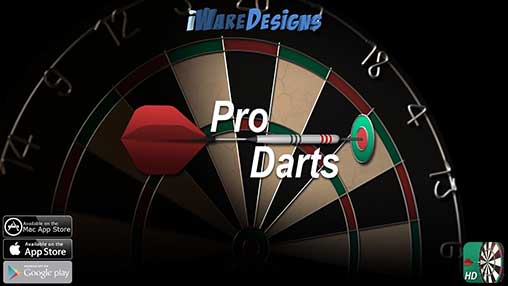 Following the worldwide successes of Pro Snooker, Pro Pool and our other sports games iWare Designs brings you Pro Darts 2017; one of the most feature packed and playable darts games available for mobile devices.

The simple ‘swipe to throw’ interface combined with an innovative adjustable ‘player assist’ system allows everyone from novices to pros to pick up and play the game instantly at their own skill level.

Download Pro Darts 2017 now and try it for free, you will not be disappointed. 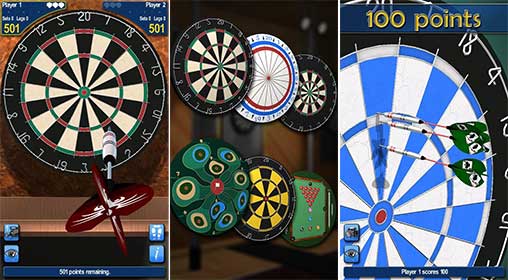