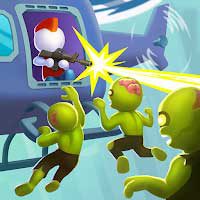 Get ready for some brutal shooting action!

Rain down fiery vengeance from above in this fast-paced third-person helicopter shooter where you’re on a mission to rescue the hostage from hordes of zombies, gangsters, henchmen, and enemy combatants.

Keep your eyes peeled and your wits about you, and don’t stop shooting till she leaps to safety in this easy-to-play all-action game where only the fastest and the deadliest  survive. Hyper-brutal, hyper-entertaining helicopter mayhem that will keep you coming back for more time after time.

Looking for fast and casual shooting fun? Helicopter Escape 3D combines the best of exciting action gameplay and easy accessibility. Got five minutes for shooting? How about destroying some zombies and rescuing a damsel in distress?

New boss! A giant lizard is on the loose! Use airborne firepower to take it out.
New level pack: 20+ hidden levels with epic challenges to test your skill and smarts.
Fixed bugs to improve gameplay, graphics and balance. We continually update our game to bring you more fun helicopter havoc and hostage rescues. 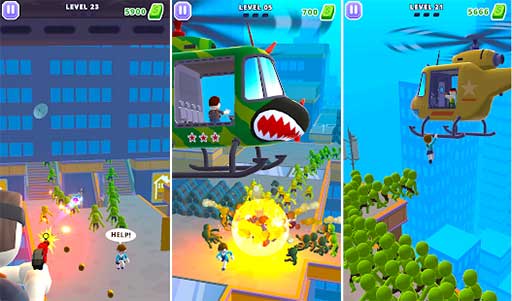 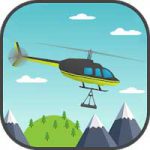 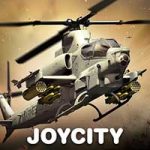 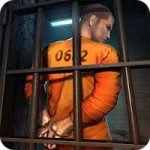 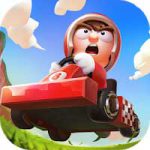 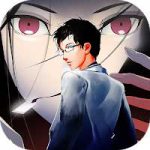 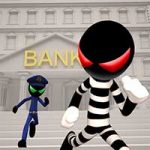