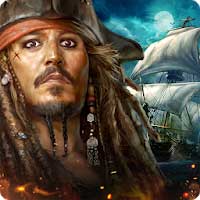 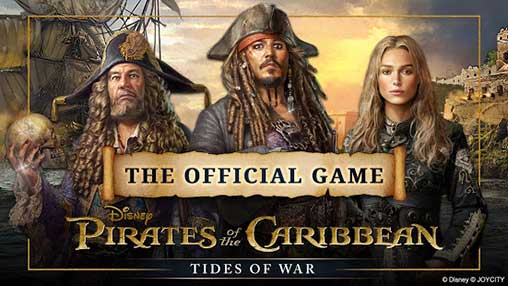 Battle enemy pirates and join a pirate alliance to dominate the ocean. Dive into epic quests with your favorite pirates and relive their tales in Pirates of the Caribbean: Tides of War.

In this real-time strategy game, you’re the captain of your own pirate haven. Build your pirate base and recruit notorious marauders to join your mighty corsairs. Battle supernatural creatures and fearsome pirates to dominate the ocean!!

Relive the classic stories from Pirates of the Caribbean and battle alongside some of your favorite pirates like Captain Jack Sparrow, Will Turner and many more. Join them in epic quests on the high tides in the story mode.

Become the most cunning and fearless pirate that ever lived in Pirates of the Caribbean: Tides of War!

THE OCEAN IS YOURS TO RULE
✔ Start your adventure in the most original pirate war game!
✔ Become a legendary pirate captain and choose your own portrait.
✔ Obtain equipment to customize and strengthen your captain.

BUILD YOUR PIRATE BASE
✔ Build a powerful fleet and recruit fearless pirates for the battles to come.
✔ Build and defend your base from incoming enemy pirates looking to loot your resources.

PREPARE FOR A PIRATE BATTLE ROYALE
✔ Plunder your enemies to become the one and only PIRATE CAPTAIN of the Caribbean.
✔ Plan out assaults against millions of other pirates from all around the world.
✔ Dominate the ocean by creating or joining a pirate alliance and assemble an unstoppable force.
✔ Battle against supernatural creatures and other sea rovers on the open seas.

RELIVE THE ADVENTURES OF CAPTAIN JACK SPARROW
✔ Immerse yourself into the story mode.
✔ Dive into EPIC QUESTS featuring Pirates of the Caribbean movie plots and characters.
✔ Partake in the great tales of favorite pirates like Captain Jack Sparrow, Will Turner, Captain Barbossa and more!

Download now to start your Pirates of the Caribbean adventure!

◆Access Authorizations in JOYCITY Games
1. Access to Photos, Media, and Files (READ_EXTERNAL_STORAGE, WRITE_EXTERNAL_STORAGE)
(When game updating) We need your permission to save the update files onto your device’s SD card. [Pictures, Media, File Access] includes the authority to access SD card. If you refuse the request, you will be unable to login. 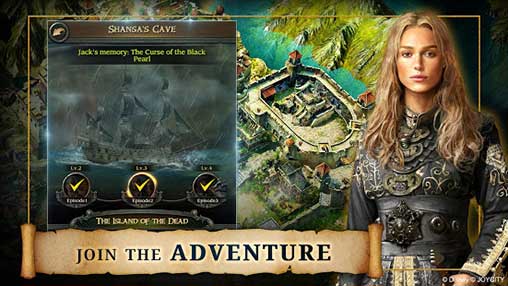 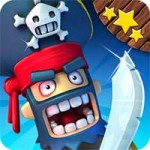 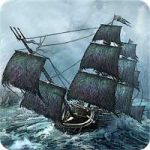 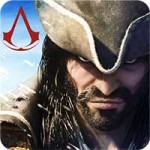 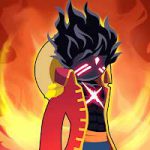