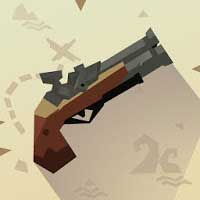 Play cards, build your deck to get the best combos! In Pirates Outlaws pick a character with a pre-made deck. Explore and manage your expedition to get more gold and reputation. Manage your deck and ammo to defeat enemies strategy, in a turn-based system.

The path to become a wealthy and respected Pirate will not be easy!

BUILD YOUR DECK: Play your cards and manage your Ammo for the best combo. Build a strategy around 7 playable characters with a pre-made deck and unique ability.

COLLECT CARDS AND RELICS: More than 250 Cards to collect and 80 Relics to discover from 3 varied chapters.

SAIL FROM ISLE TO ISLE: on a procedural generated map and choose your path among battles, events, market and tavern.

EXPLORE: 3 unique seas and chapters with their own difficulty and secret.

New Package
– 2nd-anniversary package. Ideas of cards and relics in the package are collected from players all around the world.

New Hero Quest
– Admiral. An important quest to explore the relationship and secret among characters. 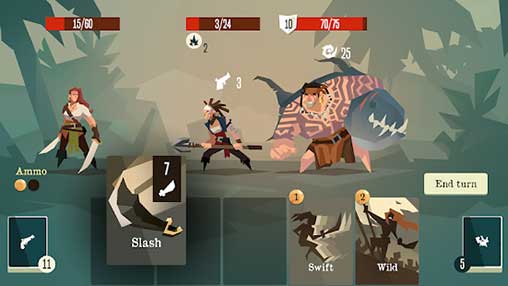