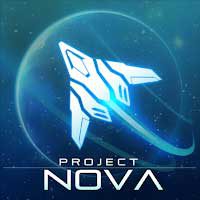 2051, the year when Earth reached the point of no return, humanity had to abandon its home and migrate to outer space.

It wasn’t until 2064 that a habitable planet, later named NOVA, was discovered, where humanity could build their new home.

Refusing to let their new home get destroyed like Earth, people formed the “NOVA Guardians” and began their resistance against the Empire’s invasion…

Breathtaking next-gen scenery transports you straight onto the battlefield!

[Fantastic Crafts]
From fighter crafts, to spacecrafts, to spare parts and wing aircrafts, there’s so much to collect!

[Imaginative Levels]
Carry out missions throughout every corner of the planet NOVA—from the reaches of space to its lush forests, rivers, oceans, and deserts!

[Earth-Shattering Audio]
Let the soaring melodies transport you from cold mountain peaks and wild plains to the deepest reaches of enemy territory! Experience the ballads of epic space battles as the music brings the game to life right before your eyes! 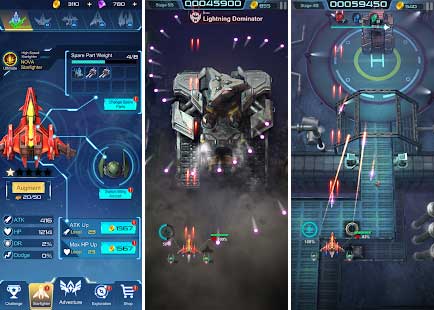