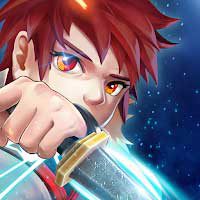 Ninja Warrior Knight Legend is an RPG Fighting Action game brings you a new experience of free fighting style, are you ready to challenge this new turn based RPG!

Ninja Warrior Knight Legend will take you back to medieval times to read the story of hordes bloody kings they leads the most bloody wars in the history and raid the kingdoms, you play as samurai shadow legends warrior to infiltrate into enemy territory, strike and slashes the enemies with the blood katana to become stronger legend.

This is a samurai fighting game where medieval legend rises, upgrade your skills and fight as a endless legend ninja warrior to liberate your kingdom lands and raid shadow kingdoms.

Became the hero who fight the way of the samurai to save your kingdom and raid your enemies fields, and revive the shadow legends of the samurai, you have to make tough choices between sin and redemption, between survival and destruction in the endless legend journey.

The game provides a lot of different props that can bring you to different levels of ability improvement, so the pursuit of high level or top-quality equipment.

The decision of selecting the right weapon for a particular fight is important, you can equip different type of weapons to fight with your own style, each weapon has its own attributes.

Injustice war with slayer kings was started and so the fate of the kingdom is thrown into your hands, your task is fighting back these evil kings to liberate the kingdom and the glory of thrones. You will be accompanied by a professional sword master’s that will help you understand your new abilities and guide you in the rpg battle.

Make use of the weapons and skills of your heroes to lead him towards victory, and strike down the strongest bosses.
Fight and conquer powerful hordes of enemies by unleashing your hero unique abilities! 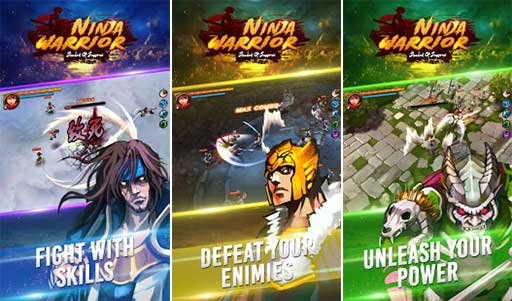