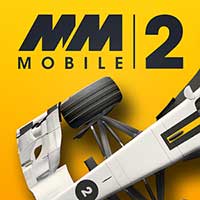 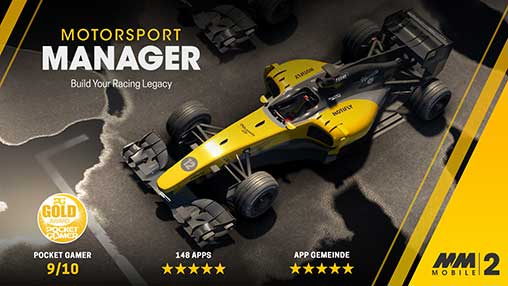 The long-awaited sequel to the highest-rated motorsport game on the App Store, Motorsport Manager Mobile 2 is the ultimate race team simulation game.

Build your very own motorsport team, making all of the big decisions. Hire the drivers, assemble the team, develop your car and mastermind your way to glory.

BUILD YOUR RACING LEGACY
Guide your team from the bottom of the European Racing Series all the way to the top of the World Motorsport Championship.

A PERSISTENT, EVOLVING WORLD
The game world changes with you as you grow from season to season. Teams rise and fall. Drivers improve, age and retire. Dynamic contract negotiations and intelligent opposition keep you on your toes.

SPLIT-SECOND DECISIONS
You might have the best car on the grid, but success is won and lost on race day. Will your strategy win you the race, or could an ill-advised tyre change end in disaster?

It’s time to take on three fresh challenges in this huge free update…
• New Game Plus turns things up a notch. With tougher AI, and reverse grids, this is a real challenge!
• Elimination Race introduces a thrilling new rule, where drivers in last place are eliminated from the race every lap!
• In Rise of the Robot, master your experimental AI development programme to lead the team to glory!
We’ve made hundreds of fixes and tweaks, as well as new achievements for each challenge. 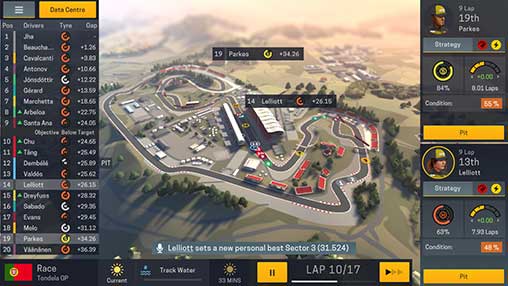 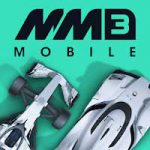 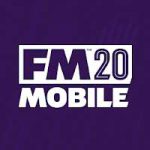 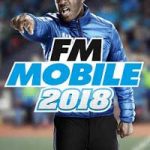 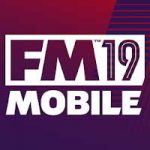 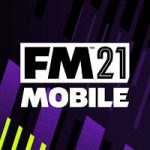 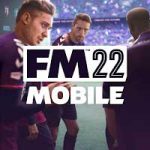