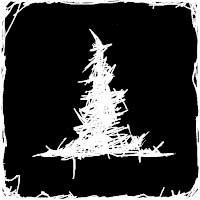 Too many death magics have been abused for the decades of wizard war…
The spirit living in nature becomes a demon by remnants of the magics that pervaded it, and it devours all living creatures.

Wipe out infected spirits coming from everywhere with various magic

– Fixed the phenomenon that sometimes an afterimage remains when killing an enemy.

– If you pause the game, you can see the character’s stats.

– You can see detailed information of each magic in the Book & Learned Magic.

– The HP and size of large & extra large monsters are reduced.

– Traps no longer appear near characters.

– Artifact priority is given. Reduces the chance of artifacts appearing duplicated. 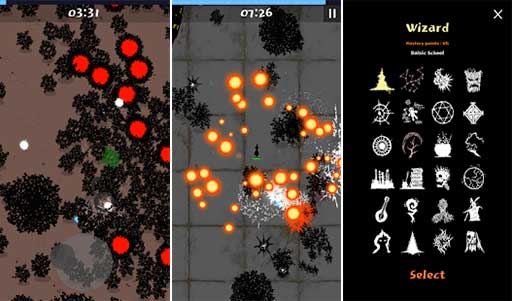