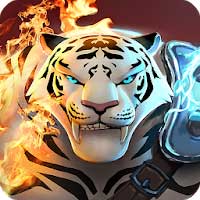 ACADEMY OF MAGIC
• Create, customize and level up your own Hero
• Choose a House of Magic: Materia, Chimera or Anima
• Use your own special spells to triumph in battle
• Enjoy beautiful graphics and unique creature designs

This app contains In-App Purchases which allow you to buy in-game currency. In-game currency can also be collected by playing the game without requiring any purchase.

In this update:
Many things now happen faster, while others happen slower, both of which are improvements depending on the thing 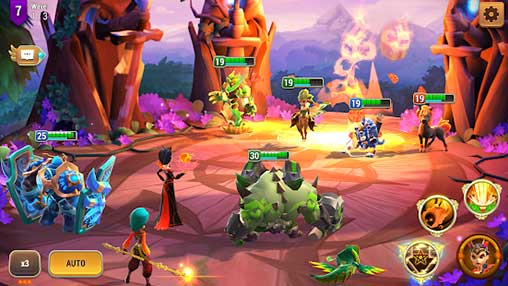