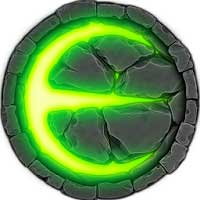 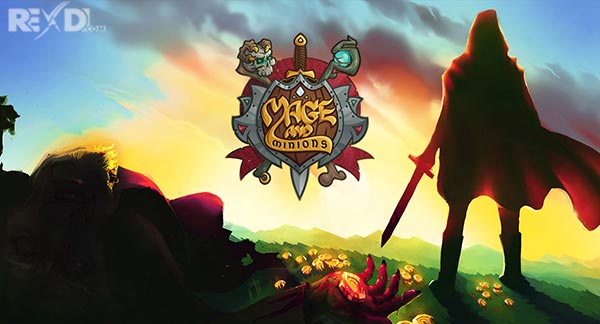 Hack and slash your way through hordes of skeletons and demons, gather weapons and armor, and learn powerful skills in this fast-paced Action RPG.

Draw signs to use powers, and combine them to gain a tactical advantage in combat or control the battlefield.

You and your companions fight to stop Ragadam’s apocalyptic plan that takes place in an immersive multi-planet universe.

* Optimized for tablets. Get immersed into the action using your big screen device *

Players can now unlock a secondary stash for their accounts.
Added an Armory where players can store/load their equipment and skills presets.
Introduced an ‘Enable auto-attack after casting an ability’ option in settings.
Fixed a bug causing the game to hang on a loading screen.
Various bug-fixing.