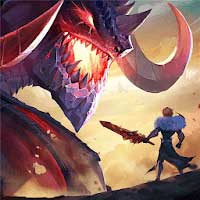 Slay nefarious dragons with a band of legendary heroes, besiege enemy strongholds to expand your kingdom, and challenge players around the world to epic real-time battles!

Greetings, Commanders! This update includes an update to the covenant system and other fixes and improvements. Don’t forget to download it! 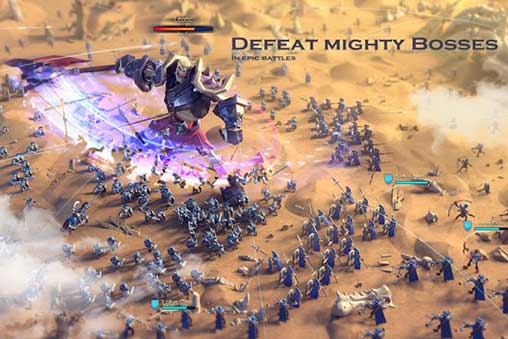