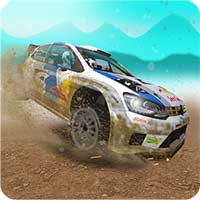 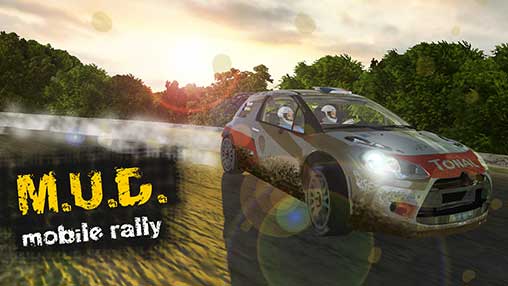 If you are looking for REAL mobile rally simulation, than you are in the right place. Race at 60 fps in mud, snow, dirt and asphalt in this fast-paced racing game.

AMAZING ACTION!
Prove yourself fast in daytime and nighttime tracks, dare to speed in hostile conditions and terrain, drift along the turns and pay attention to your co-driver’s pacenotes (Or he will get mad, we can assure it!).

DRIVE ON REAL-WORLD TRACKS!
Drive on awesome tracks: they are all modeled around existing and famous rally tracks, feel every little road’s roughness, run on the edge of a pitfall, feel the breeze of the Alps’ snow and the heat of the Mexico sun!

AMAZING CARS!
Customize the driver’s name and the name of your co-pilot together with their country flags and stick them on your car’s window! Get your livery dirty while trying to nail that turn, chose among a lot of different cars, each with its handling and performance!

TAKE THE LEAD!
Chose among two different championships: J-SPEC for beginners and S-SPEC for legendary drivers! Will you get to top??

CHALLENGE THE WORLD!
Smash the leaderboards and show the world you are the fastest rally driver around… or show to them right on track: with multiplayer mode you can challenge a friend or players from all over the world! 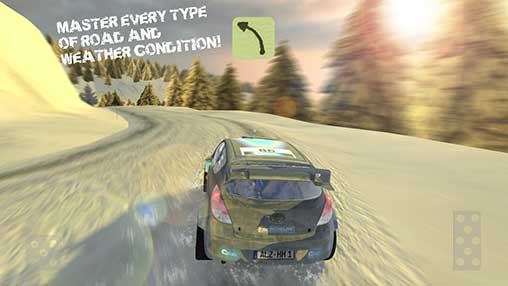