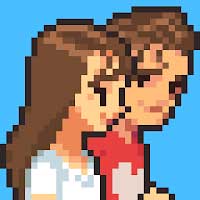 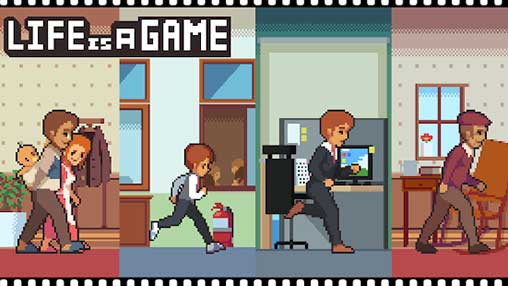 ‘Life is a Game‘ is a life simulation game where you see the life of a person from birth until death.
Listen to the laughter of children in the children’s room.
You will feel calm.

‘Life is a Game’ is a running game.
Your life and appearance changes based on the type and
amount of coins you obtain, the choices you make using
the Choice button throughout the game.

Also, you need to take care of your happiness and the relationships
you have with other people.

Experience the numerous ending scenes that changes based on all of
the decisions you make as a baby, as a child, as a teenager, as a man
in his prime and as an elder.

*Tip : Adequately make use of the skills on the lower left.
Items purchased from the shop appear when certain conditions have
been met, so make sure to keep an eye out.

The female worker job episode has been added. 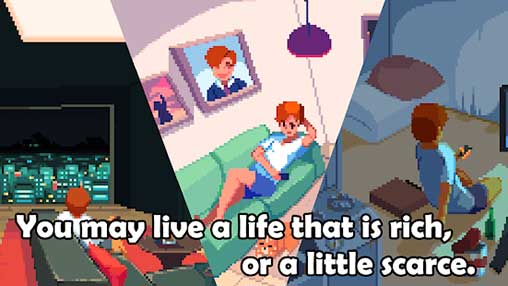